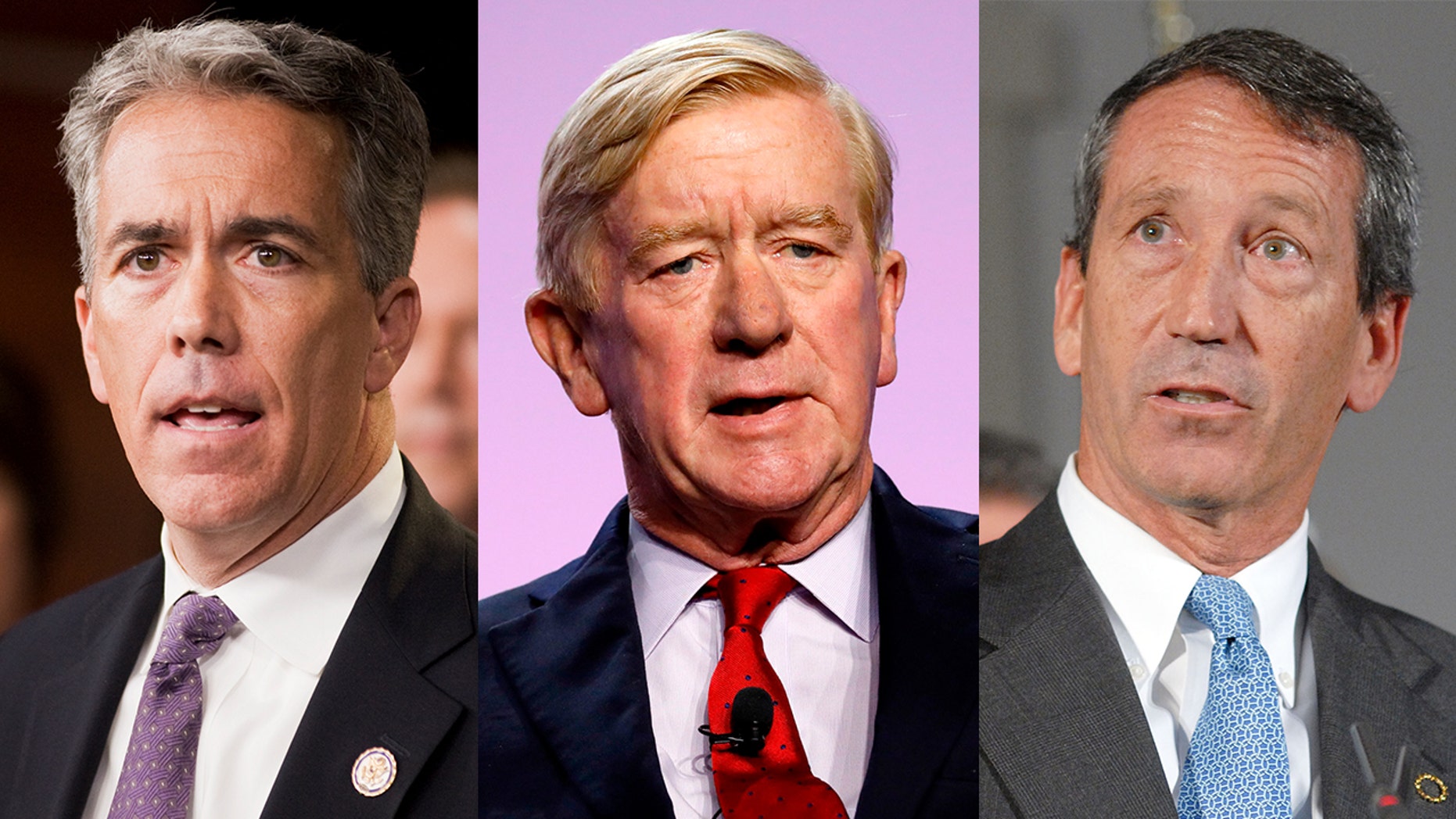 The three long-shot challengers taking on President Trump in the 2020 primaries are expected to face-off in their own debate later this month.

Weld and Walsh’s campaigns told Fox News they would be attending the debate. Sanford’s campaign was optimistic its candidate would also take the stage as long as a scheduling conflict was resolved.

THE LATEST FROM FOX NEWS ON THE 2020 PRESIDENITAL CAMPAIGN

Business Insider told Fox News that the debate will be streamed live on Business Insider Today, their daily news show on Facebook Watch. They added that the president — who has derided his primary opponents as the “Three Stooges” — was invited to participate but has not responded.

“The political landscape has changed immeasurably since Donald Trump ran for and was elected president,” said Nicholas Carlson, the global editor-in-chief of Insider Inc. “It’s vitally important to have an honest conversation about what it means to be a Republican in the era of Trump; our debate will be a valuable part of that discussion.”

An optimistic Weld told Fox News that “we already have our first televised debate signed up for and that’s going to add a new dimension to the race and I think it’s going to be harder and harder for the Trump forces to ignore the fact that 2020 is an election year.”

The announcement comes days after a move by the Republican parties in South Carolina and Nevada – two of the first four states that kick off the presidential primary and caucus calendar – to not hold their nominating contests next year. The Republican Party in Kansas also announced they won’t be holding their caucus.

Weld, who launched a primary challenge against Trump in April, argued on Tuesday that the scrapping of the contests is a sign that the president’s re-election campaign and the Republican National Committee are starting to worry about the multiple primary challenges.

“It indicates that there’s a nervousness in Washington D.C. and I think for good reason,” he told Fox News after holding a campaign event in the first-in-the-nation presidential primary state of New Hampshire.

Walsh, a longtime conservative radio talk show host, was less diplomatic, saying on Twitter that Trump was acting “like a mob boss.”

“This is wrong. This is undemocratic. This is what a political party does when it serves a King,” he said.

Walsh also said “it’s disappointing. We should never take our cues from North Korea on shutting down elections and people’s chances to make their voices heard. South Carolina’s unique place as the first Republican primary in the South is being lost next year to accommodate the President’s electoral hopes.”

He added: “This means South Carolina Republicans in all corners of our state will lose voice they have had in the past in the national debate. It also means the very ideas debated in Republican circles will be weaker given the way ideas are made stronger through debate and examination. It’s all unnecessary, but certainly consistent with the President’s less than democratic style.”

But Trump campaign communications director Tim Murtaugh said that “these are decisions made entirely by state parties, and there are volumes of historical precedents to support them.”

He also emphasized that “President Trump will dominate and prevail in whatever contest is placed before him.”