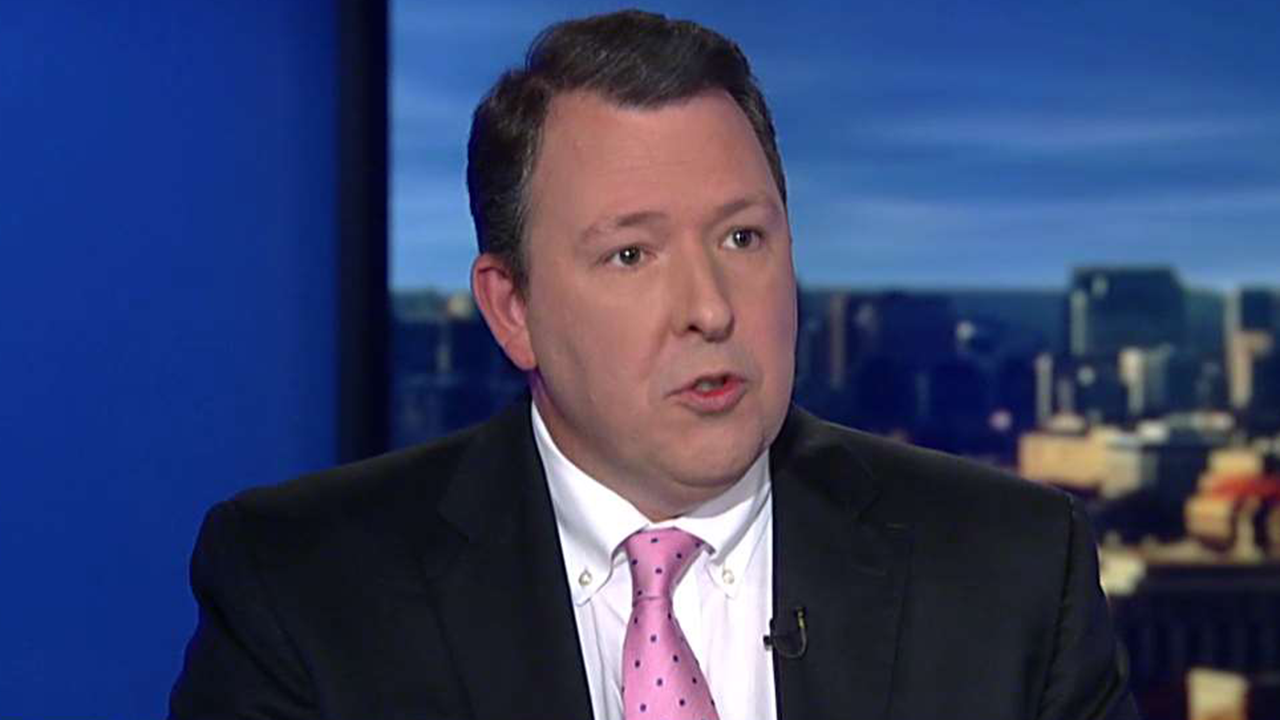 “It’s like the boy who cried wolf,” Thiessen said while appearing on “Special Report.” “When you say it enough times then … no one believes you.”

The panel was discussing Trump’s reaction to accusations that he was racist and a “white supremacist,” something Democrats alleged after an anti-immigrant, mass shooting in El Paso, Texas, on Saturday.

Trump, on Friday, told reporters that he was bothered by those accusations since he wasn’t a racist person. After the mass shootings in El Paso and Dayton, Ohio, Trump gave a speech in which he denounced white supremacy and called on the country to oppose hate.

Speaking outside of the White House, Trump claimed that Democrats were using racism accusations because they ran out of arguments.

Fox News contributor Stephen Hayes indicated that Democrats could make gains with calling out the president but often took racism accusations too far.

“There’s polling that 51 percent of Americans think that Donald Trump is a racist but Democrats are always taking it one step further,” he said before noting how they called Trump a “white supremacist.”

Fox News contributor Charles Lane said that while Democrats risked alienating voters with their racism accusations, 2020 candidates could gain a lot from those arguments during the primary season.

Although Trump has called for gun reforms, Thiessen doubted that Congress would pass background check legislation. As he noted, the Senate previously rejected a bipartisan bill on background checks when Democrats were in power.

US to send 1,800 troops, dozens of fighter jets to Saudi Arabia amid Iran tensions