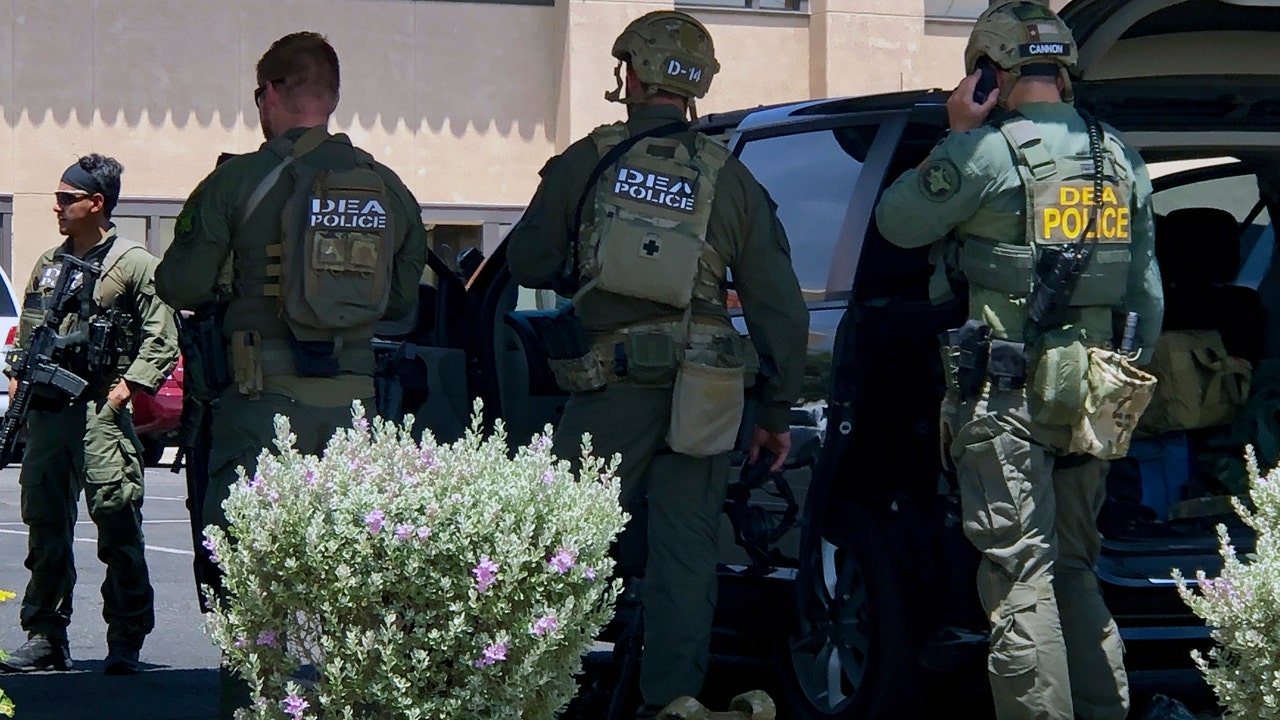 Eyewitness Kianna Long described the tense moments after she heard gunshots and tried to hide during the mass shooting that officials say resulted “multiple fatalities” at an El Paso, Texas Walmart on Saturday.

Long described how Walmart employees directed customers to the back of the store and told them to hide in steel freight containers.

“They told us to hide in the very last ones just in case the shooter came out and started shooting even more,” she told Fox News’ Garrett Tenney.

She added that she was hiding with “probably hundreds” of people. “It was more than 50 but not less than 200,” she said.

POLITICIANS RESPOND TO SHOOTING AT WALMART IN EL PASO

Long and her husband were grocery shopping in the back of the store when she heard what she thought were fireworks. After that, she saw people ducking, running, and claiming there was a shooter in the store.

“It was just mass chaos,” she added before describing how she started hearing gunshots closer together.

The couple started running toward the back of the store and telling people about the shooter before following employees.

Police responded to reports of an active shooting in the area of the Cielo Vista Mall shortly before 11 a.m. and asked people to stay clear of the active scene. El Paso Police Sgt. Enrique Carrillo told reporters shortly before 1 p.m. that one person was in custody and there was no longer an “imminent threat” to the area.

Lt. Gov. Dan Patrick told Fox News that the suspect was a 21-year-old man. Two local hospitals said Thursday they were treating a total of 23 victims from the shooting. Officials at one hospital, University Medical Center, said that one victim had died at the facility.

Fox News’ Lucia I. Suarez Sang contributed to this report.

Former Warden: &#039;Shocking&#039; for Jeffrey Epstein To Be Taken off Suicide Watch