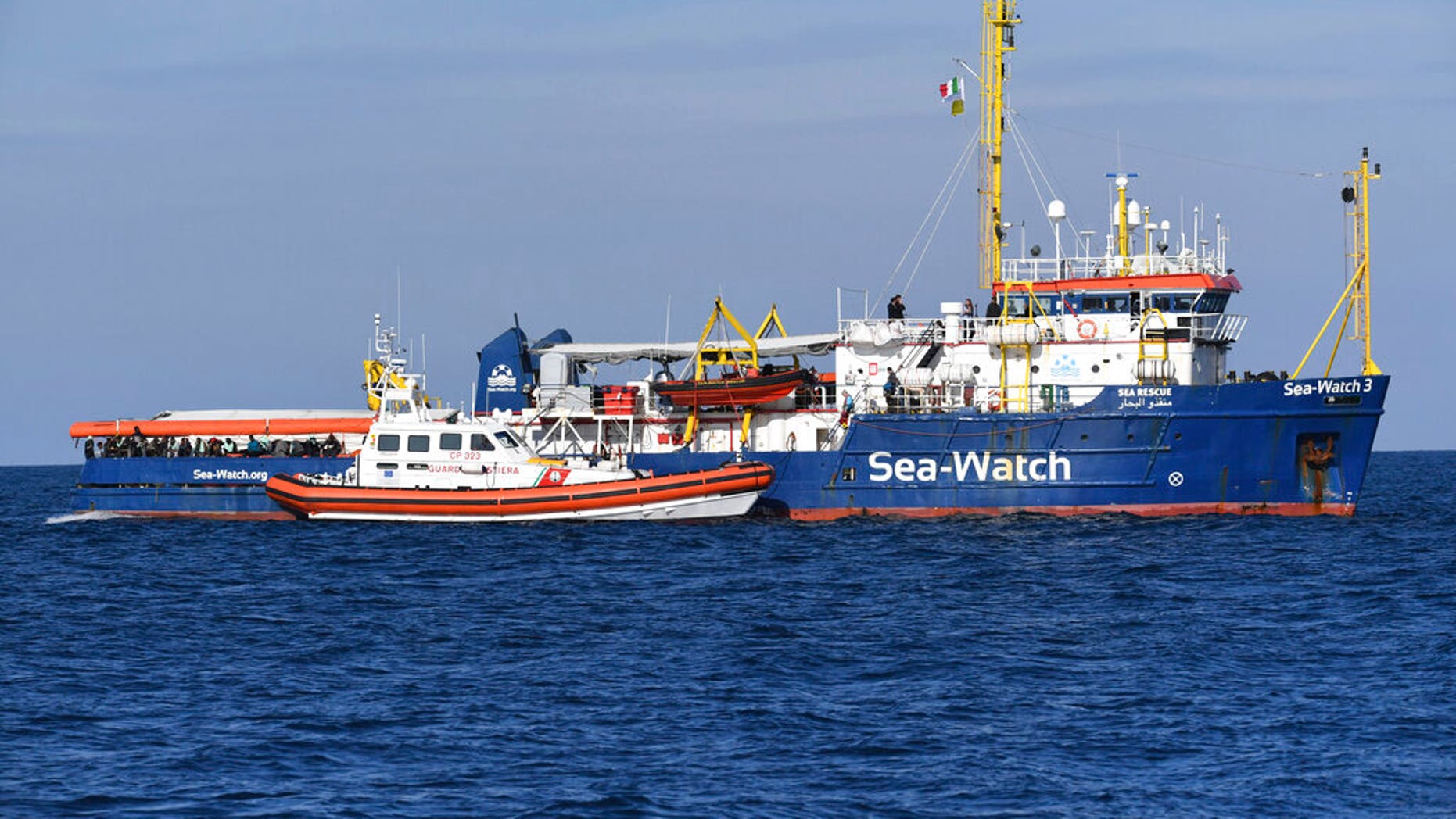 Italy’s nationalist-populist government is hailing new numbers that show immigration into the country has plummeted dramatically within months of the government taking power, due to its refusal to accept NGO rescue boats of migrants coming from Africa.

Il Giornale reports that official data show that in January 2018, 3,176 migrants landed on the Italian coast via boats. But in January 2019 that number was just 155.

ITALY REFUSES TO ACCEPT MIGRANTS ON NGO RESCUE BOAT, SAYS IT SHOULD GO TO FRANCE INSTEAD

Deputy Prime Minister and Interior Minister Matteo Salvini, who has led the charge in pushing back against Italy accepting migrants coming across the Mediterranean from Libya and has all but closed the ports to the boats, hailed the numbers as a success.

“The data deny those who say that the Democratic Party had blocked the landings, we are doing more and better,” he said. “For the first time, returns are greater than arrivals”. 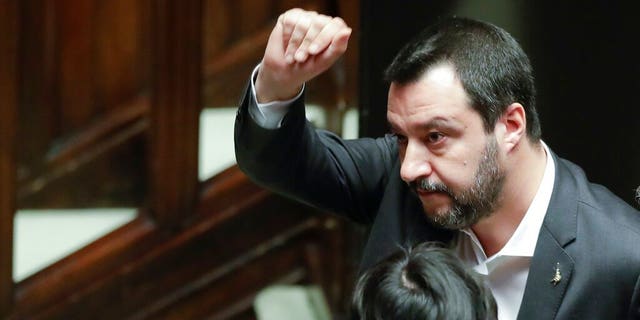 Italy’s hardline stance has infuriated other European leaders, including French President Emmanuel Macron, who have criticized the approach and called on Italy to open its ports and accept more migrants.

So far, that push has had little success. Last week, the government told an NGO migrant rescue boat carrying 47 migrants heading to the Italian coast that it would not be allowed to land, and that it should go to France instead — although it would first offer medical supplies to the boat.

“After that, I invite it to point the bow towards Marseilles and land people on French soil instead of waiting unnecessarily in Italian waters for days,” Salvini’s coalition counterpart Luigi Di Maio said via Facebook.

“The Mediterranean is not only about Italy, Greece or Spain. But France too. And it has to do its part,” he said of the migration crisis.

However, according to Italian news agency ANSA, an agreement was later reached by which the 47 migrants could embark and be distributed to other countries — Germany France, Portugal, Romania and Malta — instead.

On Wednesday, Salvini said that he was working on a measure to restrict access to Italian waters for NGO ships, something he said would be “intervening at the root of the problem.”

Salvini is also facing possible charges of kidnapping after he refused to allow a boat of 177 migrants to land in Italy late last year. The case goes to the Italian Senate now for consideration.

Facebook slammed for &#039;patchy&#039; attitude on disinformation by lawmakers

Week that could reveal Mueller end-game…