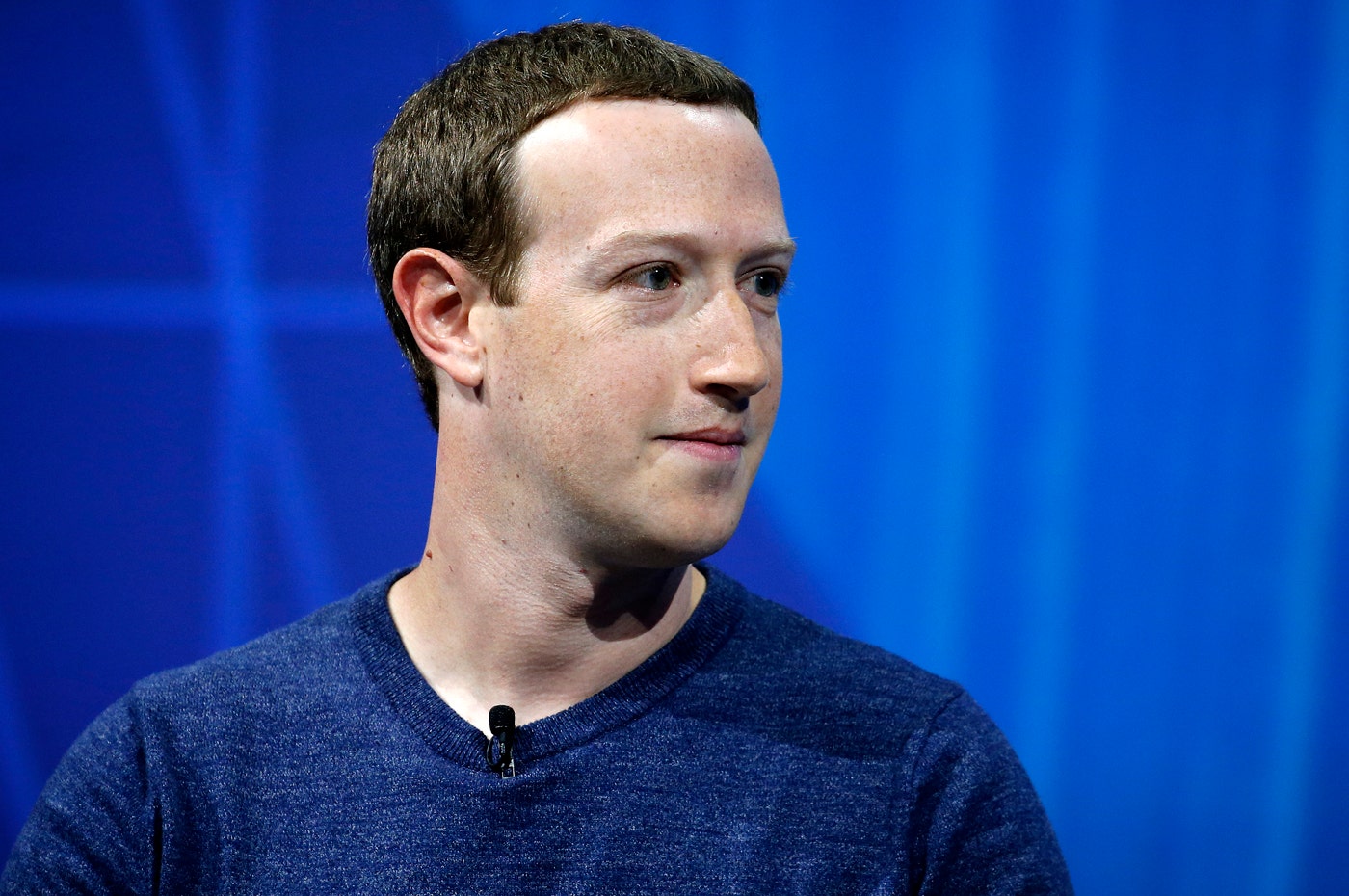 Facebook was accused of taking a “patchy, opaque and self-selecting” approach to clamping down on misinformation by the European officials as the EU published its first progress report on fake news.

That characterization, from European Union commissioner Julian King, also applies to other tech companies, according to The Guardian, but CEO Mark Zuckerberg’s beleaguered company was singled out by senior EU officials for not doing enough to comply with Europe’s Code of Practice on Disinformation. After thanking Facebook for its efforts to stem the tide of misinformation, King complained that the tech giant was not being transparent enough.

“Ideally it would have been even better if they had been able to report on these measures to us as part of this reporting process,” King said, according to The Guardian. “Ideally, they would have provided figures breaking down their performance against the performance indicators for the last quarter of last year.”

The EU leader also noted that by Facebook’s own figures, the platform still hosted a staggering 80 to 90 million fake accounts.

“Today’s reports rightly focus on urgent actions, such as taking down fake accounts,” said Mariya Gabriel, EU commissioner for Digital Economy and Society, said in a statement. “Now I expect the signatories to intensify their monitoring and reporting and increase their cooperation with fact-checkers and research community. We need to ensure our citizens’ access to quality and objective information allowing them to make informed choices.”

The report says that Google has taken steps to implement a range of changes, including the increased scrutiny of ad placements, transparency of political advertisements and giving users more tools to empower their use of its services. But it calls on CEO Sundar Pichai’s company to push the changes out on a wider scale across Europe.

OCASIO-CORTEZ SLAMS AMAZON FOR ‘BIAS’ IN ITS FACIAL-DETECTION TECHNOLOGY

Twitter gets kudos for some of its work against fake accounts, but the EU says it needs to do more to restrict persistent purveyors of fake news.

“Given the proximity of the European elections, any progress made in the fight against disinformation is welcome. But we need to go further and faster before May. We don’t want to wake up the day after the elections and realize we should have done more,” King said in a press release.

The report covers actions taken by the tech companies through December 31, 2018. In February and each month until May’s European elections, the companies will submit updated reports. By the end of this year, the EU will determine whether or not to impose additional regulations.

Bret &#039;The Hitman&#039; Hart addresses being assaulted by a fan during WWE Hall of Fame induction speech